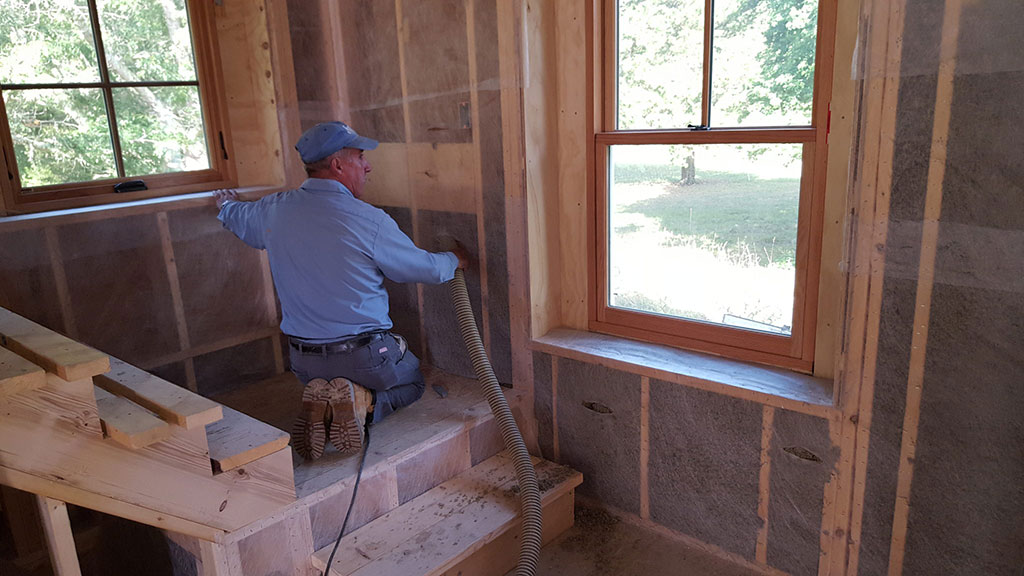 Amaro Alves has been working with JM of New Bedford for 40 years. Amaro is trustworthy, loyal and hard working and we have estimated that Amaro has worked on over 6,000 homes in the southcoast area. Amaro’s primary skills include re-insulating existing homes but he has also dabbled in roofing, new construction insulation, air sealing and weatherization. Amaro has been the lead forman for our company for over 20 years and through his tenure here he has worked along side his father and his son. Lastly, through Amaro’s many years with the company there hasn’t been a single customer complaint against him. We here at JM of New Bedford want to thank him profoundly for all that he has done for our company and wish him the best on his work anniversary.

We provide FREE estimates and no project is too small.